Smallco commenced operations in April 2000 and currently manages in excess of $850m spread across the Smallco Investment Fund, the Smallco Broadcap Fund and a Broadcap mandate from a family office.

Smallco was founded by Rob Hopkins and Bill Ryan who had worked together previously at ANZ Securities during the 1990’s. They founded Smallco on the premise that inefficiencies do exist within the pricing of smaller companies within the Australian listed securities market. Read more

SIF invest in high quality, smaller companies whose share price differs significantly to what Smallco considers to be the true underlying value.

SBF is a concentrated Australian Equities fund that provides a broader exposure to the Australian equity market than the primarily small cap focused SIF. 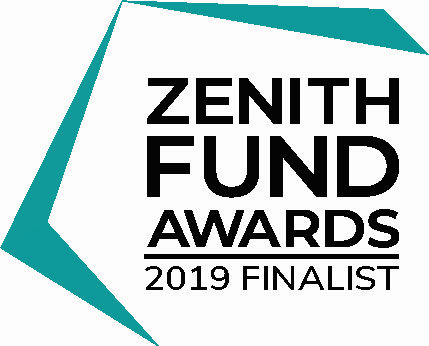